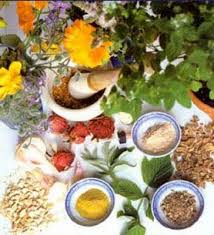 This is the complete file containing the self-healing methods and formulas of just 1 percent of what is going to be available to the Patriots of the Republics. 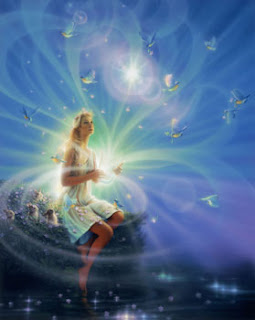 Photo:Alamy
Stephen: In Europe, they have austerity and Bail-ins (where you take from your citizens to give back to the banks). In the US, you’ve had the Fed capable of brazenly printing notes – only to have them go into yet another pool for the banks and not the people.
Now , in  what could be another tipping point in the shift from West to East, the new Bank of Japan Governor, Haruhiko Kuroda, is doing something completely different. In a massive initiative to cut the economy’s interest rate and dramatically expand the nation’s money supply, he’s creating a ‘money blast’ – a stimulus to flood the markets, which could well benefit the entire world.

By Ambrose Evans-Pritchard, The Telegraph, UK, – April 4, 2013
http://www.telegraph.co.uk/finance/economics/9972754/Japanese-bank-governor-Haruhiko-Kuroda-makes-history-with-monetary-blitz.html
The Bank of Japan has launched the most daring monetary experiment of modern times, aiming to double the money base within two years to overpower deflation and catapult the economy out of slump.
Continua a leggere...»
Pubblicato da Dolores a 08:12 Nessun commento: 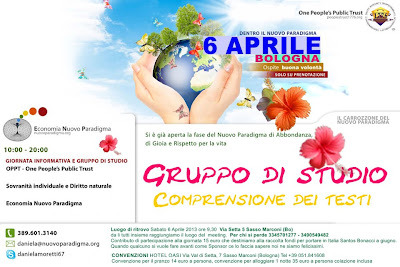 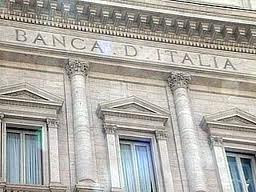 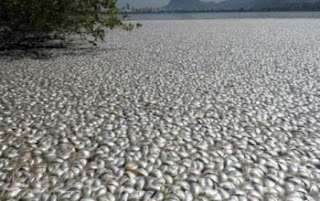