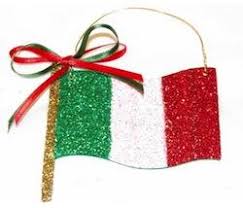 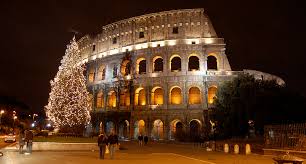 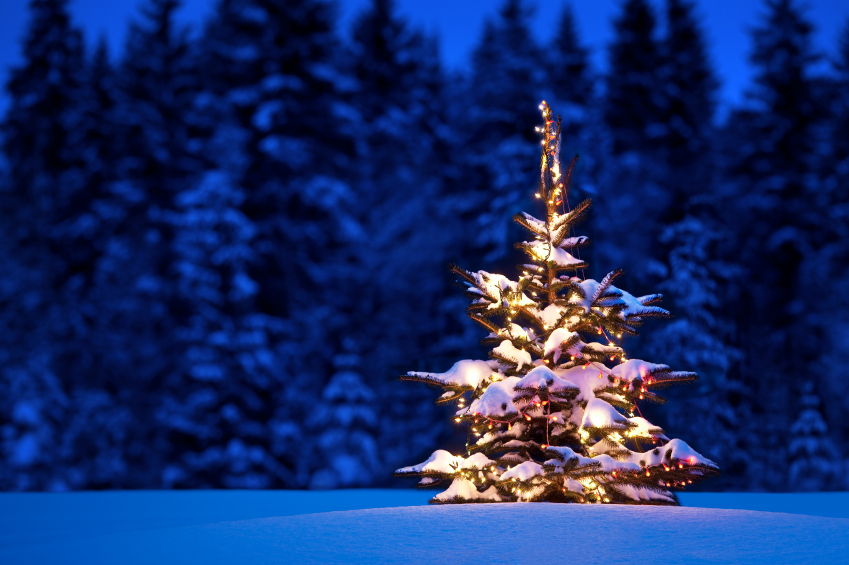 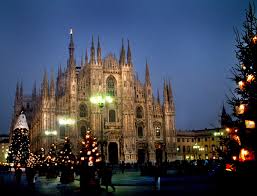 Posted by benjamin
The execution last week of North Korean number 2 Jang Song Thaek and the arrest of former China security chief Zhou Yongkang mark the beginning of a purge of cabal influence in Asia, according to Chinese and North Korean sources. The purge has been long planned and will lead to the ouster of over 20,000 people, according to a Chinese government source. The purge will include the faction in Japan that aided and abetted the 311 nuclear and tsunami mass murder and terror attack, according to Japanese right wing groups.
A similar purge is planned for the United States and Europe, according to military and gnostic illuminati sources. The problem in the US is concentrated in New York and Washington D.C. and it may be necessary to cut off all communications between those cities and the outside world in order to force them to arrest the mass murderers hiding in their midst. We are all growing impatient. For operational security reasons there is a lot we cannot say about this but public arrests of known mass murderers will take place.
In Europe, the P2 freemason lodge is planning to send a top official to Asia in order to try to negotiate an end to the ongoing financial crisis. He will be offered all safety and comfort during his trip to Japan and the Philippines so long as he does not do anything criminal.
Getting back to Asia, the North Korean purge is being carried out according to a detailed plan left by Kim Jong Il before he died, according to Chinese government sources. The plan aims to remove all Rothschild family
This post is only viewable for paid members please register your account to view full text.If you registerd,please login.
http://benjaminfulford.net/
Pubblicato da Dolores a 07:02 1 commento: 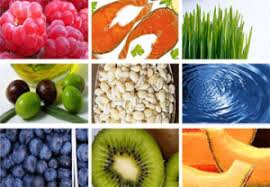 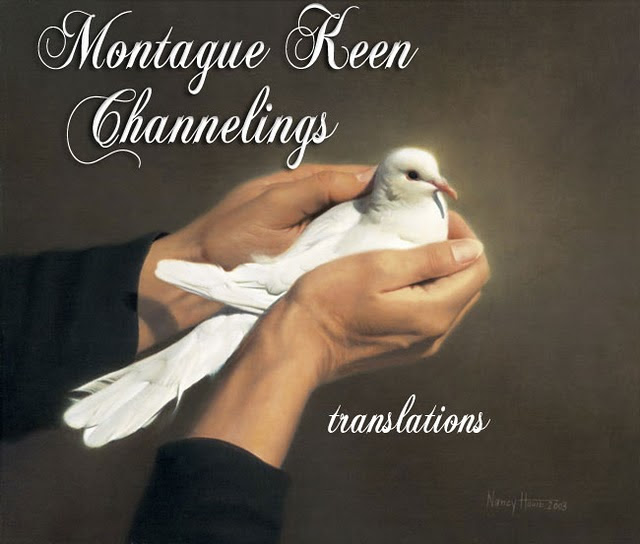