Wanderer Of The Message Skies 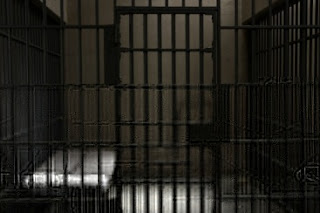 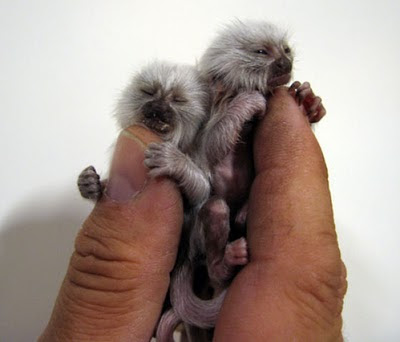 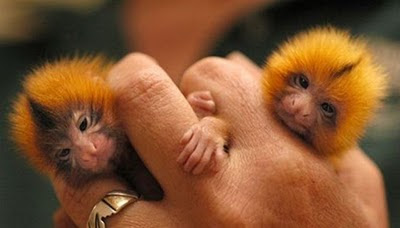 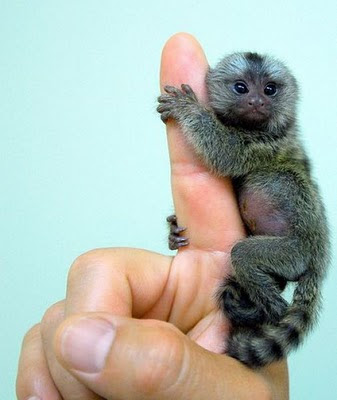 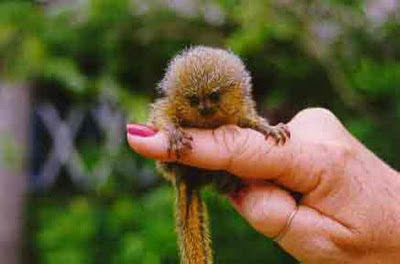 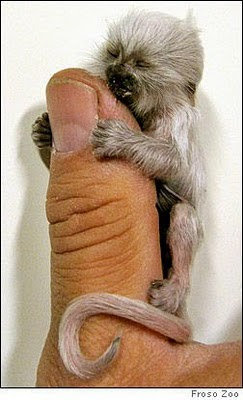 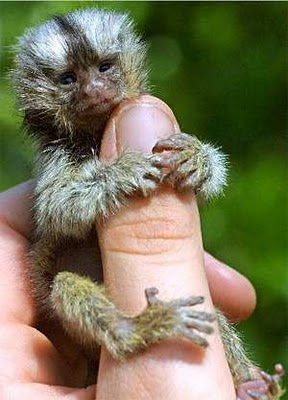 UPDATE 120620 1954 HST: I've added the remaining show's mp3s and one for the complete show]
[1:33 PM HST] I’ve been listening to the beginning of this Drake update show, and recording it. So all may receive the start of the show, and Drake’s initial message, even before the entire show is finished.
So far, he’s been discussing: 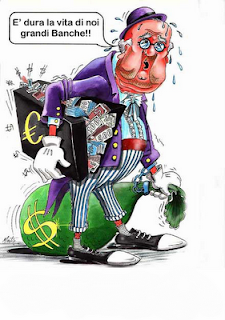 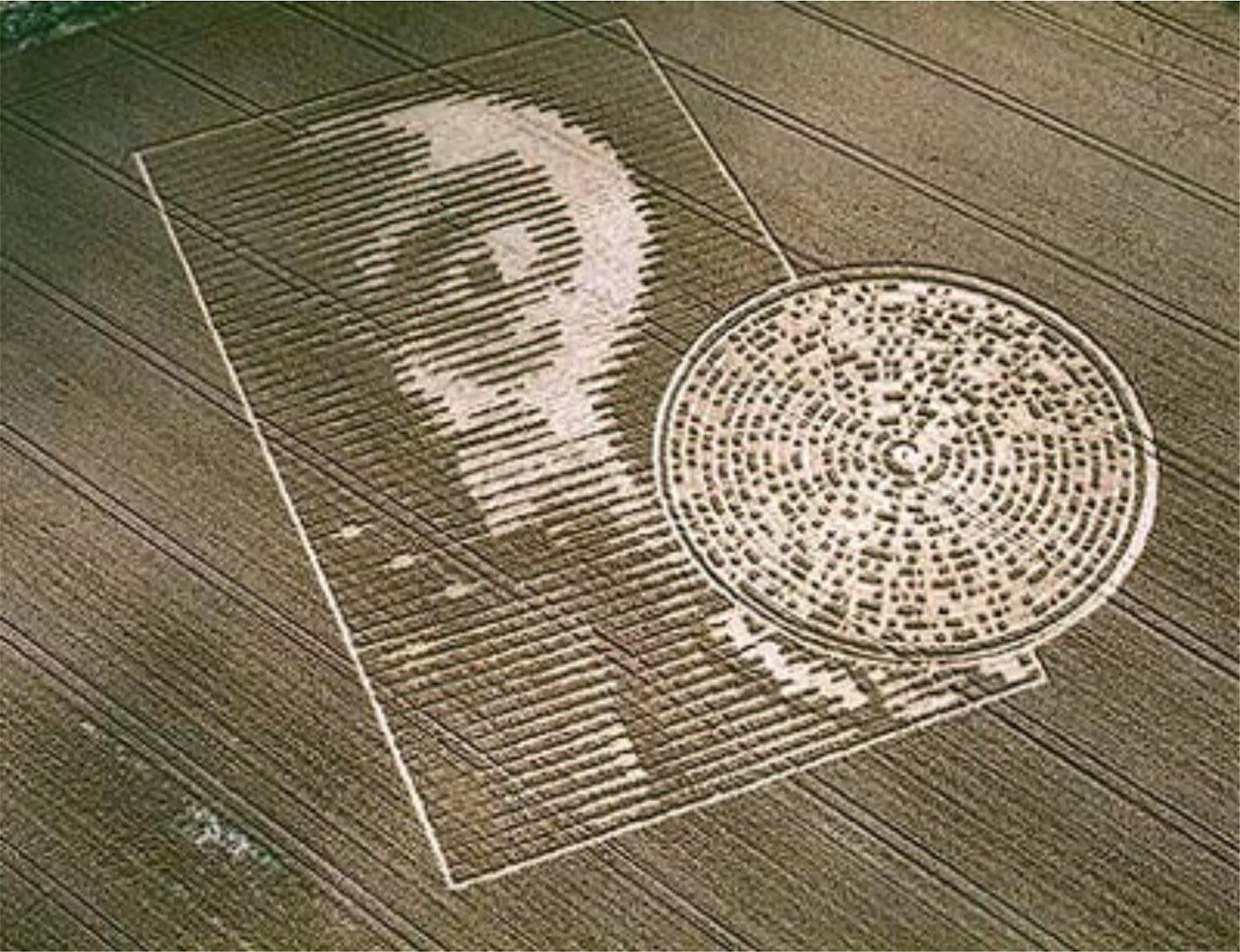